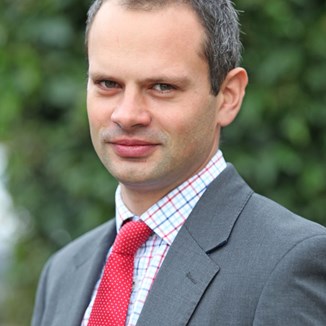 Andy Lewis leads the future role of gas innovation project portfolio for Cadent, the UK’s largest gas distribution network. Across four regional networks Cadent transport gas to around 10 million consumers. Andy is responsible for the initiation, delivery and subsequent deployment of projects to explore how gas can contribute to a low carbon future. Andy leads pioneering industry projects such as HyDeploy and also HyNet North West looking specifically at how hydrogen with CCUS can contribute to meeting the UK’s carbon reduction targets. Andy was recognised in 2018 by IGEM for his contribution to the Future of Gas by winning the Young Achievers award. Prior to working in the energy sector Andy was a commissioned officer in the British Army and has served on operations worldwide. He was educated at Imperial College, London.