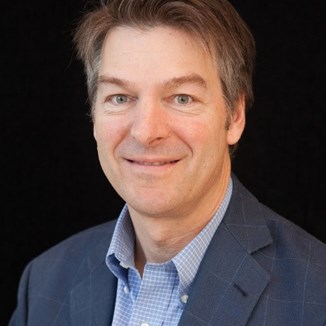 Chris Usher is Chief Operating Officer (COO) of Operations Optimization at ION’s Devices and Software division. Chris brings to his position over thirty years commercial and leadership expertise in the geophysical industry. He also has extensive, hands-on experience in seismic data processing and imaging, new product commercialization, and software development. Chris began his career in field operations at Western Geophysical. In 2000, he joined PGS as President of its global data processing division. From 2004 to 2005, he served as Senior Corporate Vice President, Integrated Services, at Paradigm Geotechnology in London. In 2005, Chris joined Landmark Software and from 2010, he served as Senior Vice President and Chief Technology Officer for Global Geophysical until he joined ION in 2012. Chris is a graduate of Yale University with a Bachelor of Sciences degree in geology and geophysics. He is a frequent speaker at key industry conferences and events. Chris lives in Denver, Colorado.