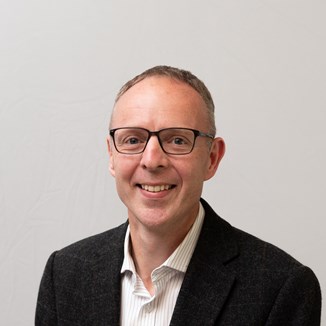 David is a recognised industry leader in the development of low carbon energy infrastructure.  A chartered mechanical and gas engineer, David holds a MEng from Cambridge University, an MSc from Warwick University and an MBA from MIT.

After spending the early part of his career in the aerospace and defence sectors, David joined the energy sector in 2008 to develop Atkins offshore wind business before becoming Director of Power and Renewables.

From 2014-2018, he was Director of Safety and Network Strategy at Cadent (formerly National Grid Gas Distribution), leading the formation of the Future of Gas programme to set out a strategy for decarbonisation of heat through the development of numerous projects, including HyNet and HyDeploy.

David joined Progressive Energy as a Director in 2019 and is Project Director of the HyNet project, leading the consortium.