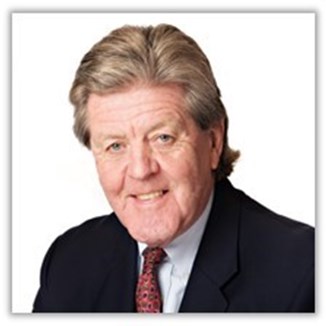 Francis has more than 30 years’ industry experience. He has served at director level for several companies, including AMEC, Kvaerner Oil and Gas, Dietsmann Morgan Moore, Aker Kvaerner and Aker Operations in the UK and Scandinavia. Currently working in the UK, Norway and overseas supporting Government Agencies, Local Government and businesses across the North Sea; UK Trade and Investment, Scottish Development International, British Embassy Oslo, Innovation Norway, Kunnskapsparken, Hartsad, Kommune, UK-Norway Chamber of Commerce, Energy Institute, NPD and the IoD. In 2014, he set up the embryonic ABIS Projects business. This has developed into the ABIS Holdings Energy Services Group. The Group is a modern business structure crowd funded organisation. Key management personnel are leading figures in their field. Francis was educated in Ireland and the US. He started his career in London in the 1970s working in the Petro Chemical Industry, with companies such as, Badger, Bechtel, Stone and Webster, Lummus. Moved on to the O&G business in the 1980s with Burmah, Britoil, BP, Shell.