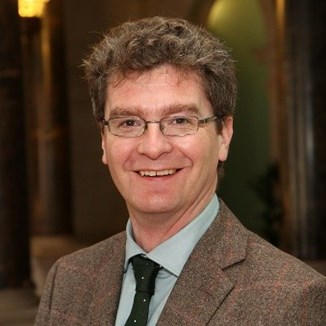 Greg Quinn took up the position of British High Commissioner to the Co-operative Republic of Guyana and Non-Resident Ambassador to Suriname in February 2015 succeeding Mr Andrew Ayre.  Greg joined the FCO in 1995 and has served overseas in: Tallinn; Accra; Minsk; Baghdad; Washington; and Astana.  He graduated with a degree in International Politics and International History from the University of Wales in Aberystwyth and has a Masters in History from the Open University.  He is married to Wendy.

The High Commissioner is the UK government’s representative in a Commonwealth nation. They are responsible for the direction and work of the High Commission and its Deputy High Commissions and/or Consulates, including political work, trade and investment, and press and cultural relations.