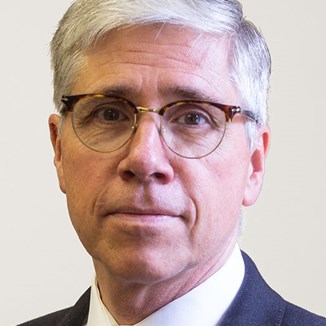 After graduating from Cambridge University in 1979, Ian Riley worked in a number of management roles in the UK, the USA, Australia and Japan before moving to China in 1998. He was General Manager of a British project management and consulting firm, based in Shanghai and also Chairman of the British Chamber of Commerce in Shanghai before joining Holcim/Huaxin in 2006. As Huaxin VP responsible for international business, strategy and sustainability, he oversaw Huaxin’s first overseas venture in Tajikistan. Ian was Greater China Country Head for LafargeHolcim from 2014 to 2019. He has been CEO of WCA since September 1, 2019