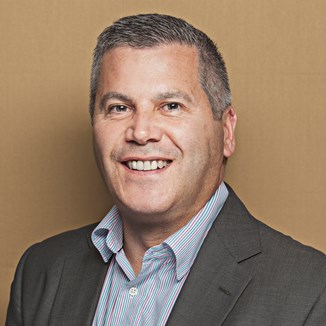 Phil Cummins is Area Managing Director for Arriva North West & Regional Engineering Director for Arriva North West & Wales, Phil originates from St Helens and is married to Donna who is a music lecturer. In 2010, Phil was asked to return to the North West to take on the role of Regional Engineering Director for North West & Wales and this followed with further progression in 2015 when the responsibility and accountability of the full operating Area in Manchester, Cheshire and Lancashire became available. The North West Region has been instrumental in bringing alternative fuelled vehicles into the Arriva Group with over 100 diesel electric Hybrid vehicles, 12 Biomethane gas buses and 12 full electric vehicles operating within the fleet of 1000 buses.