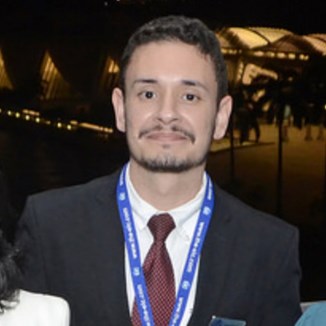 Pietro Ferreira holds a bachelor’s degree in International Relations and a specialisation degree in Oil and Gas. He is also pursuing an MSc in Global Energy Policy from the University of London.  Pietro works as a Senior Regional Analyst at the Energy Industries Council’s (EIC) regional office in Rio de Janeiro, Brazil. His activities involve researching and analysing project information on the energy market across North, Central and South America, including developments across the up, mid, downstream, power and renewables sectors. Before joining the EIC in 2009, Pietro worked at the British Consulate-General in Rio de Janeiro, where he was involved with trade promotion initiatives for the renewables sector.