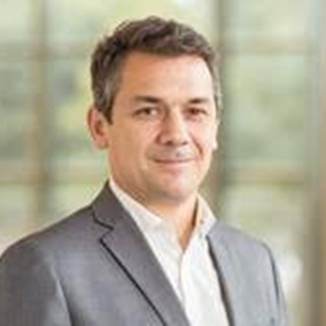 Since year 2016 and until year 2019 he has also been part of Central Dock Sud’s Board of Directors, and as Vice-president for the last two years. Since year 2019 Mr. Sajaroff is the president of the Argentinian Chamber of Renewable Energy, or “CADER”.