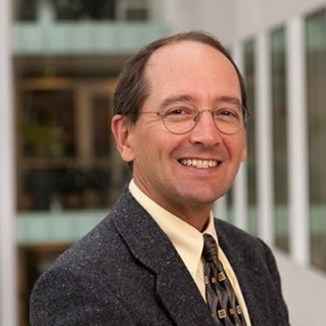 Sean Rooney is VP for Upstream at Royal Dutch Shell and GM at Shell in Argentina since October 1st, 2018. Joining Shell in 2000, he spent much of his career working in EP operations and new business development. He held numerous positions based in The Hague, such as Head Commercial in Global Exploration, in the Middle East, where he served as Chairman of the Board for the South Rub al Khali joint venture between Saudi Aramco and Shell, and in Latin America, where he was appointed President of the Shell Companies in Venenzuela. In 2013, he became VP International Government Relations. Prior to Shell, Rooney worked with Mobil EP Dallas research center, where he investigated seismic acquisition and processing and later was assigned to Latin America new exploration ventures. In Latin America he has been Argentina EP Manager for Mobil and Bolivia Country Manager for ExxonMobil Exploration. Sean received a B.S. in Geology (Indiana University, USA) and Ph.D. in Geophysics (University of Wisconsin, USA) researching fast-moving glacier flow in the Antarctic.