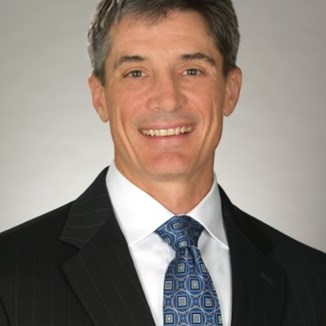 Mr. Dyson is Vice President of Operations at Southwestern Energy, and Appalachian basin focused operator. He oversees Drilling, Completions, Facilities, Technology as well as some vertically integrated assets including the SWN Drilling Company as well as SWN Well Services, a pressure pumping company. Mr. Dyson joined SWN in January of 2018.

Prior to joining SWN, Mr. Dyson was Vice President of Operations at EP Energy, where he was focused on US Onshore unconventional assets including Permian, Eagle Ford, Haynesville, and Uinta. Before joining EP Energy, Mr. Dyson worked for BP, where he held various roles related to Drilling and Completions.  During the course of his 25-year career he has worked onshore, shelf offshore and Deepwater assets both in the US as well as internationally.

Mr. Dyson received a Bachelor of Science Degree in Mechanical Engineering from Louisiana State University in 1994.