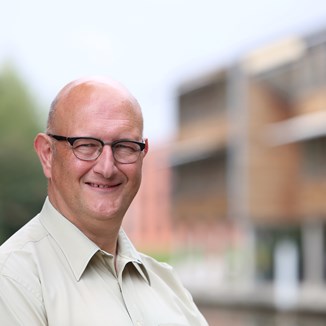 Dr Sowter is an expert in the field of satellite synthetic aperture radar (SAR) remote sensing. After finishing a PhD in satellite orbital dynamics in 1987, he began a career in the commercial Earth Observation industry supporting applications in agriculture, forestry, geology and topographic mapping. From 2001-2016 Dr Sowter was a lecturer at the University of Nottingham where he developed a research interest in Interferometric SAR (InSAR). In 2015 he started a spin-out company, GVL, to exploit his novel ISBAS technique which is uniquely capable of providing subsidence measurements in vegetated, as well as urban, areas. This technique has been successfully applied to monitor the effects of underground gas storage and fluid abstraction around the world. In April 2018, GVL produced the first wall-to-wall satellite-derived map of UK land motion which can be accessed for free via www.geomaticventures.com. Throughout his career, Dr Sowter has had significant secondments overseas, most notably in Germany, Italy, the Netherlands and China.