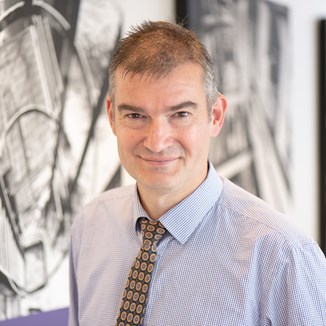 Will is Energy Policy Manager at OEUK and coordinates all policy work around gas markets, regulatory strategy and energy transition. He is an economist with over 20 years’ experience in regulated industries including water, aviation and the energy sectors. His areas of specialisation are market design, economic regulation and competition issues.

Before joining OEUK, Will spent 4 years at Ofwat in the 1900s before working as an Official for the European Commission at DG Energy and DG Competition between 2000-07 mainly covering the liberalisation of the EU electricity and gas markets and the 2005 Sector Enquiry. After returning to the UK, he moved to a commercial role at RWE npower reworking its power generation strategy before taking over all RWE’s European power market regulatory activities between 2010-2014. Until 2017 he ran the Competition team at the Civil Aviation Authority, successfully running the CAA’s first case under the 1998 Competition Act.